These satellite image sof vegetation growth in Erbil in 2012 shows a huge reduction in growth compared to that of 2010 when there was a good harvest. This predicts that the harvest this year will be poor with only 25-30% of the harvest being realized and there will be a huge reduction in wheat and little if any barley for livestock.
We have little in the way of official records for rainfall yet what figures there are indicate that there has been less rain this season and the satellite imagery supports that data. There will therefore expect a marked reduction in the tonnage of local wheat and barley reaching the silos this year. The government needs to ensure that records are kept of the exact quantity and origin, (i.e. farms and localities), of local grain reaching the silos and that action is taken to ensure that grain, imported by traders, is not bought into the silos as local crops and advantage taken of the available subsidies. In addition it is vital that the government should takes steps now to purchase barley for distribution to livestock farmers to safeguard their flocks and herds and avoid mass slaughtering of stock.

It is time for the Ministries of Agriculture and Trade in both Iraq and Kurdistan to face this ‘wake-up call’ and begin to closely monitor the production of cereals, and other crops, keep reliable records of meteorological conditions such including rainfall and temperature to form a database for crop forecasts. It is possible to collect data of the amount of land each farmer plants with cereals, and other crops, support and monitor the farmer throughout, and record the harvest produced. Assisting each farm to increase produce and by keeping records and collecting data reliable predictions of harvest can be made. What we have instead is that the media are told that there will be ‘a good harvest’ or ‘more grain reaches the silos than last year’, when there are no records of where the grain actually came from!

Obtaining and keeping data is an essential process that should be carried out by government departments and is the norm in developed and developing countries. Indeed in Europe it is possible to for government legislation to allow the tracing of produce, whether animal or vegetable, from source to supermarket shelf. Indeed in most European countries shoppers can now expect to find locally produced meat, vegetables and fruit not only carrying details of the area where it was produced but indeed the name of the farm that it came from. If this is what can be achieved then surely here we can at least expect reliable records to be kept by government departments and action taken when poor harvests are foreseen. 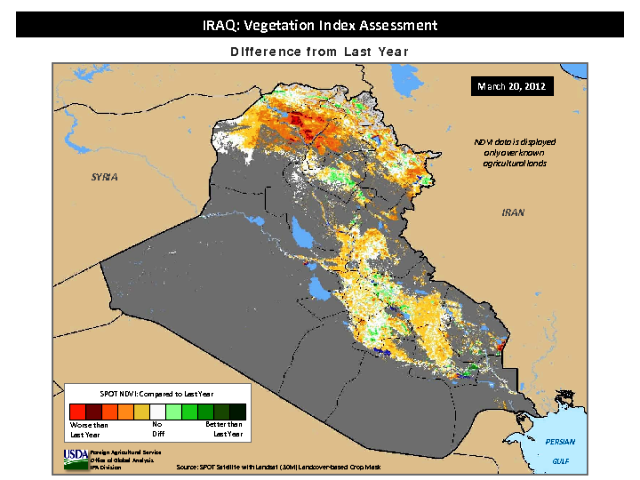 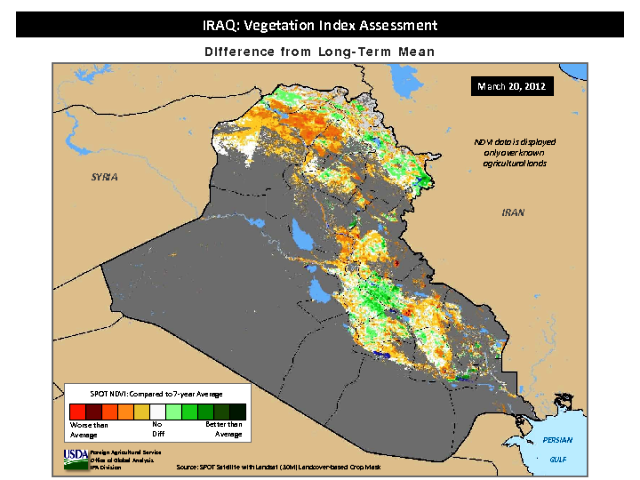 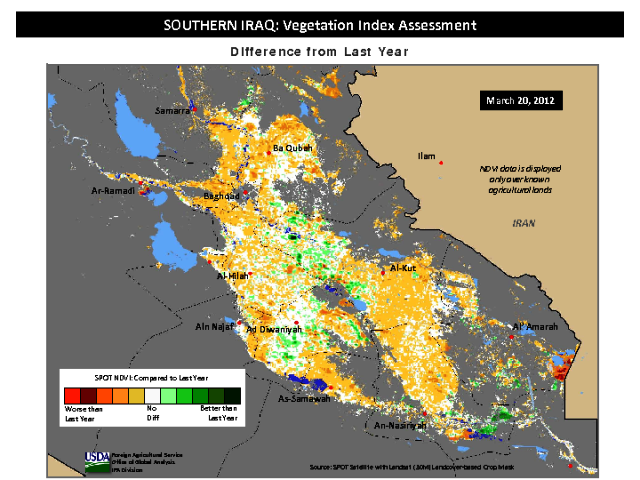 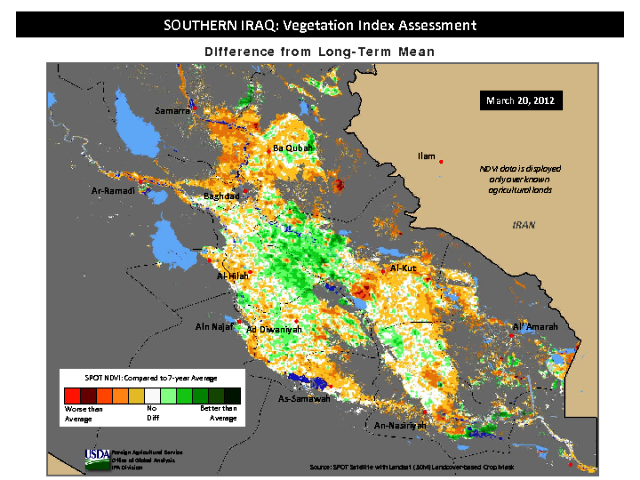