For over two years Dr Salah Mustafa has fought against the odds to establish VANO poultry on the market. Today I have received an e-mail from him showing me the displays of his produce in the main supermarkets in Erbil.
I have known him for more than 45 years and he has always been a hard working patriot. Over the last two years I have seen how he has struggled against the odds to re-establish the poultry industry in Kurdistan. The poultry sector is recognized as the backbone of food security in Iraq and indeed elsewhere throughout the world but the poultry industry in Kurdistan and Iraq as a whole is facing huge obstacles  such as :
1. The ever increasing one way traffic across the border of commodities and goods from neighboring countries and beyond has seen cheap poultry import from Brazil, Iran and Turkey and elsewhere.
2. Production costs within Iraq are currently higher than those in the exporting countries. For example Brazil’s poultry producers have production costs that are half those faced by Iraq’s producers.


3. The new trend for Iraqi groups to recommend that, for various reasons, their followers should purchase particular imported poultry has a detrimental effect on the home market.


I have repeatedly spoken against the reliance on imported food when our national food security is poor. We must endeavor to increase the home production of meat and crops to ensure that our country has some degree of food security, one cannot say self-sufficiency as that is a long way down the road for us.  Dr. Salah has persevered against the odds and Vano’s produce is now on the market and I hope that this will encourage other poultry producers to begin again to rear birds for the home market. It is estimated that almost three quarters of Kurdistan’s poultry production capacity is still dormant and I sincerely hope that the consumers will support our local producers and purchase the home produced birds and thereby encourage others.
The people and the government should keep in mind the fact that the dollars that go out across our borders will not return. 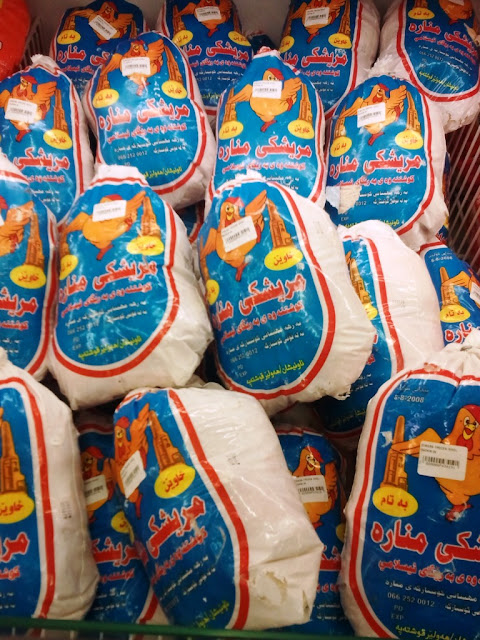 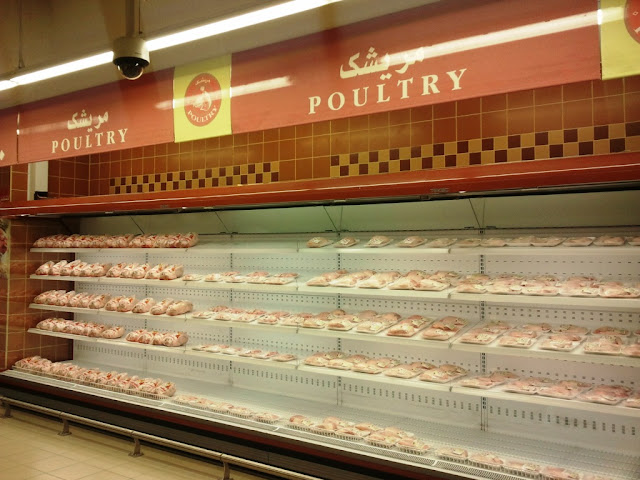